Glitch Noir is a short, animated film made while at the Obras Holland artist in residency program. The film uses scans from Italian comic books from the 70's and 80's, combined with 3D imagery, and glitch textures. Glitch Noir takes place vaguely in the future, in a paranoid world where warfare has been automated, providing plausible deniability to the multinational corporations that finance and profit from weapon sales. The nameless protagonist sifts through the cracks and crevices of the global stream in a search to find his client's missing son. The film was screened in the 2016 Philip K. Dick Science Fiction Film Festival in New York City as well as featured on Vice Magazine's Motherboard. 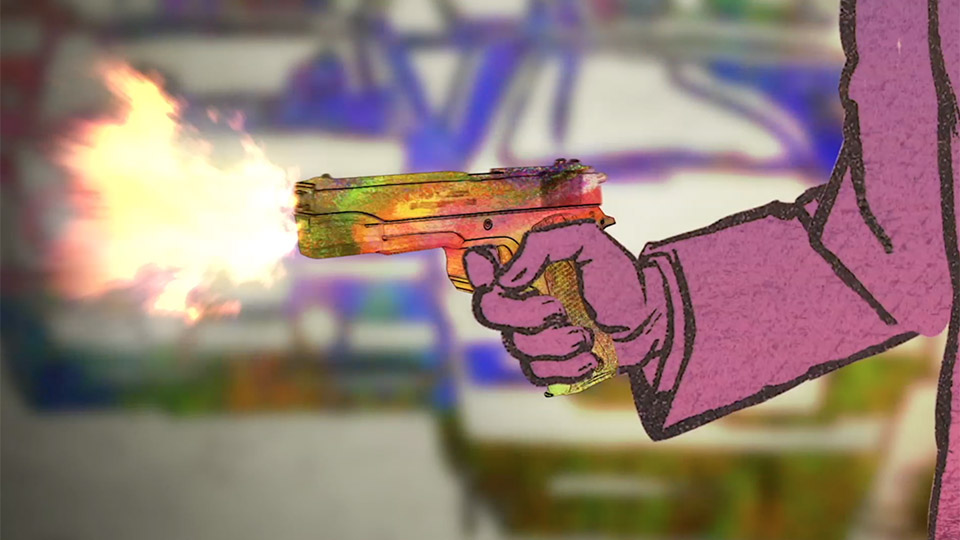 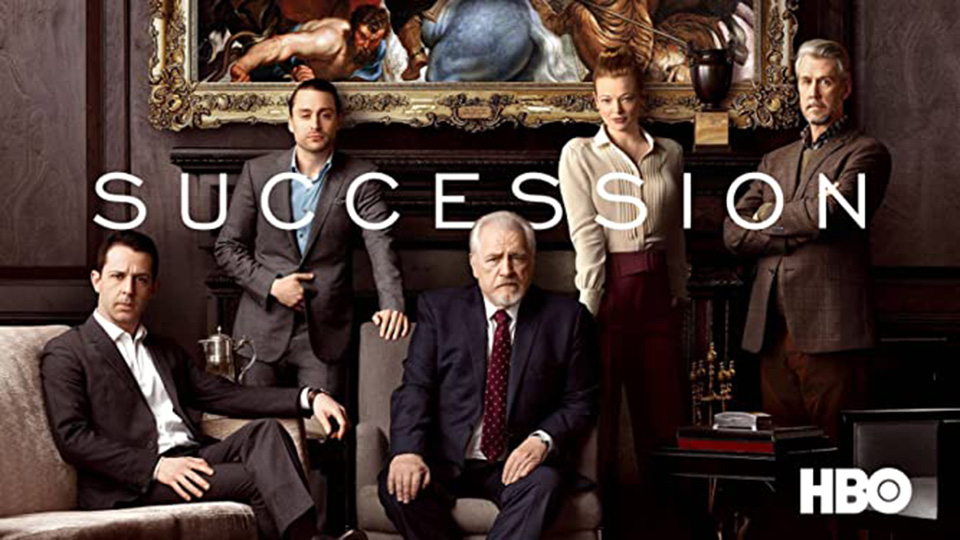 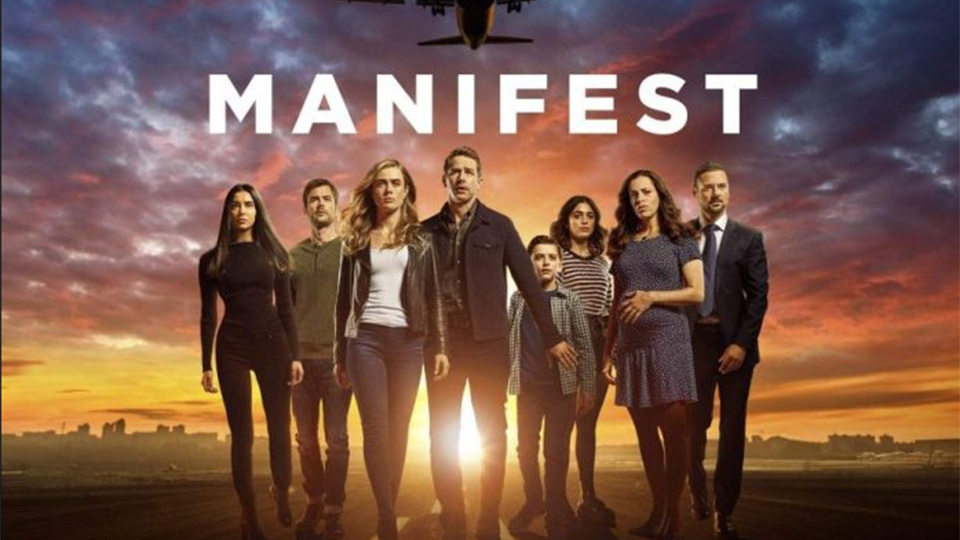 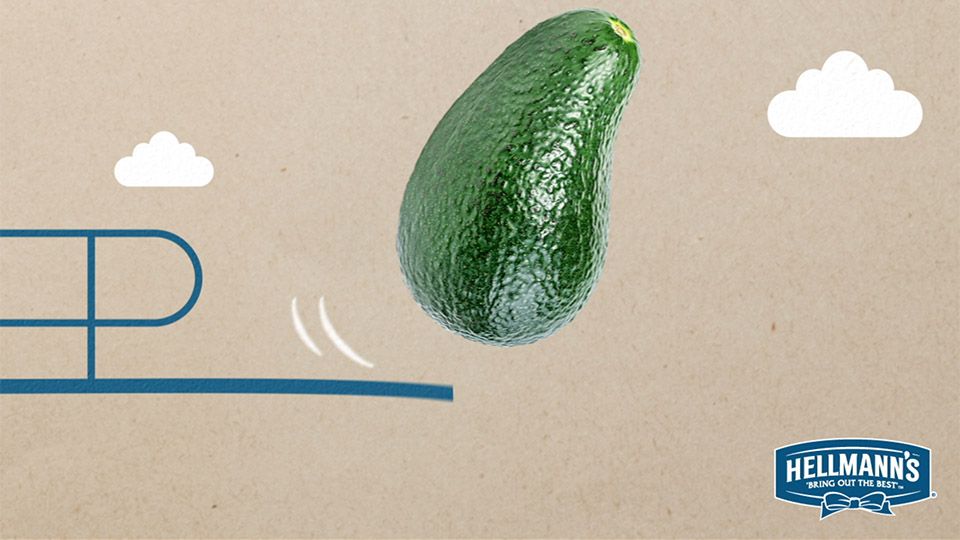 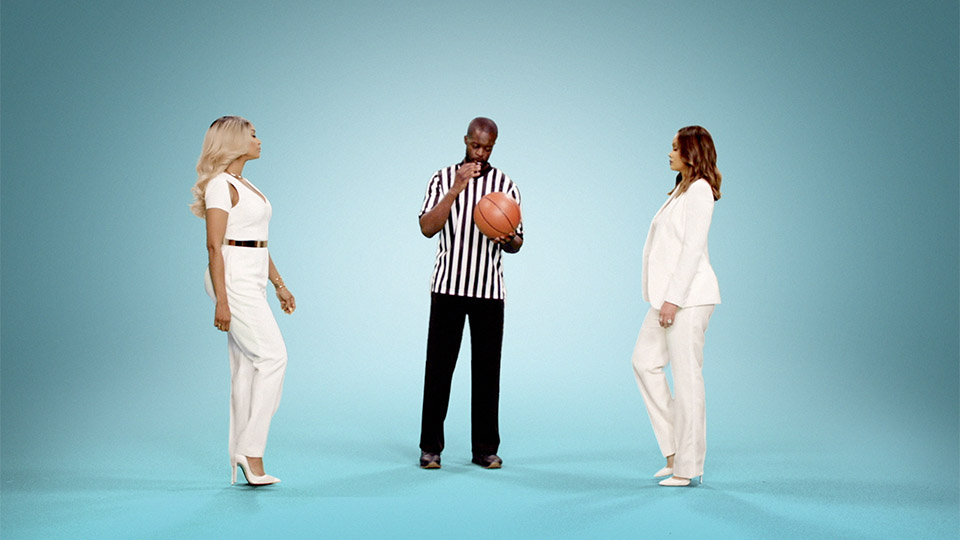 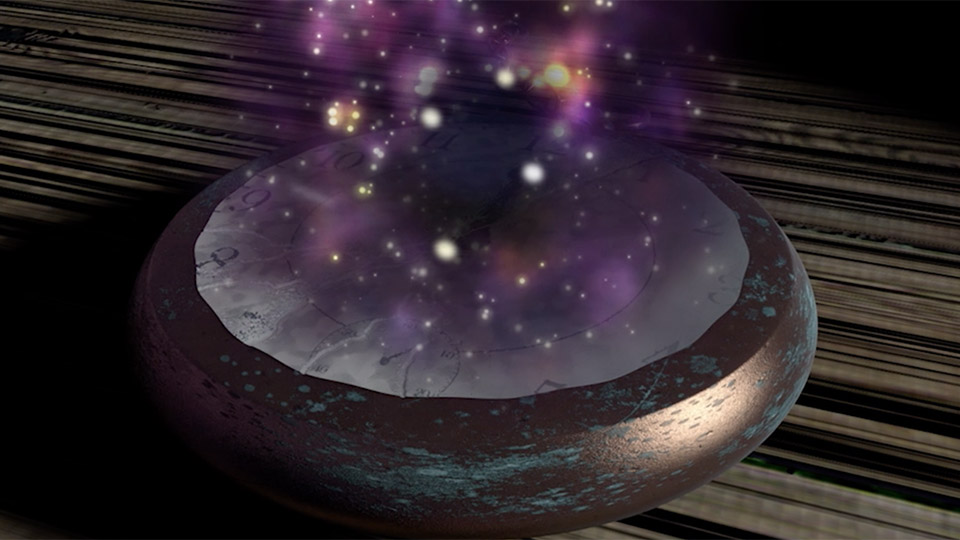 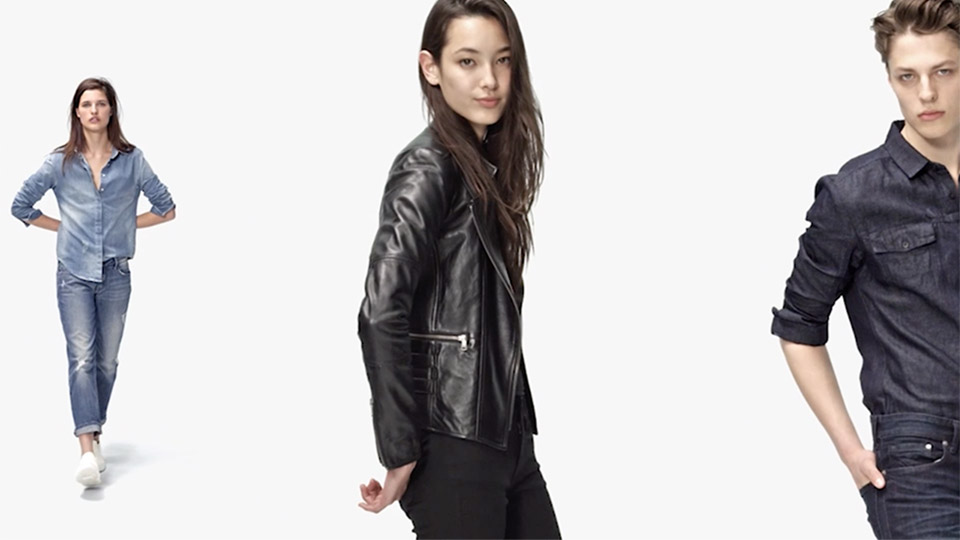 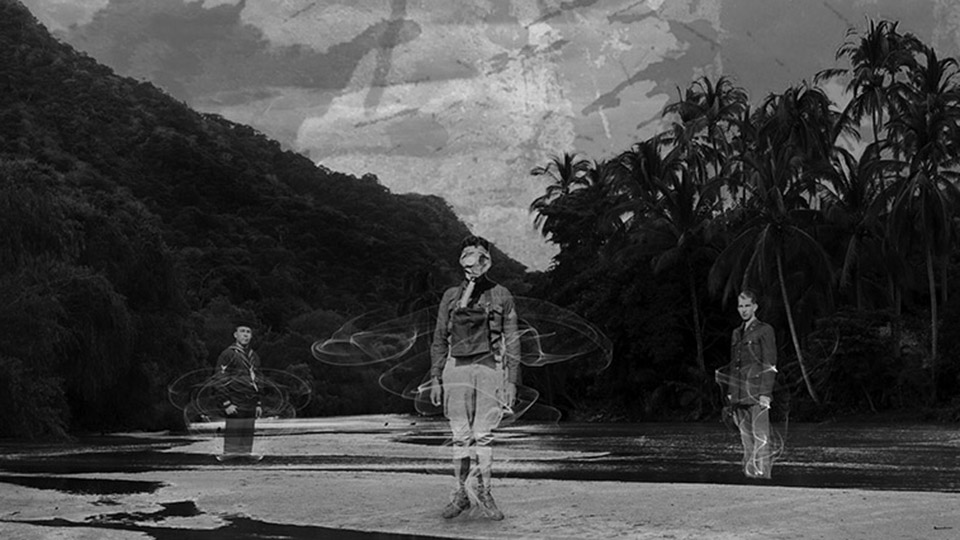 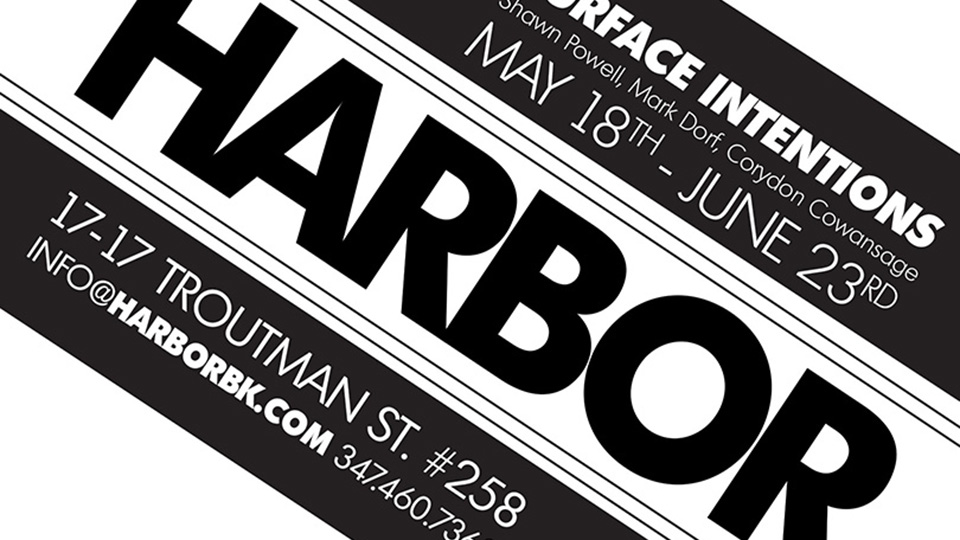 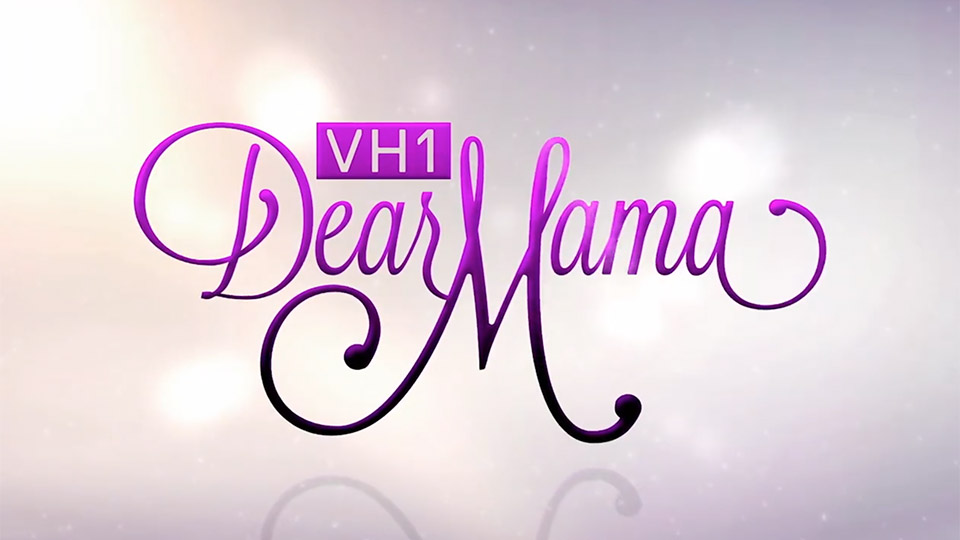 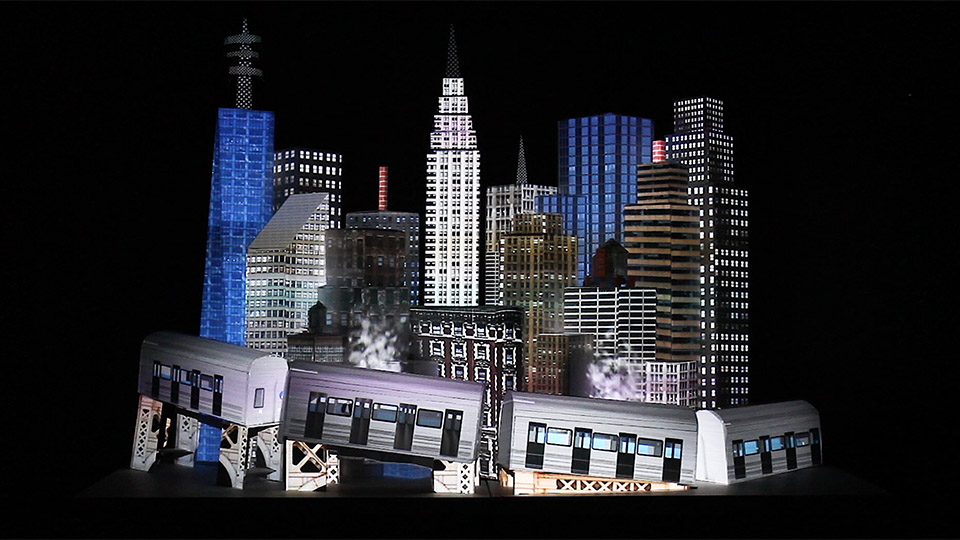 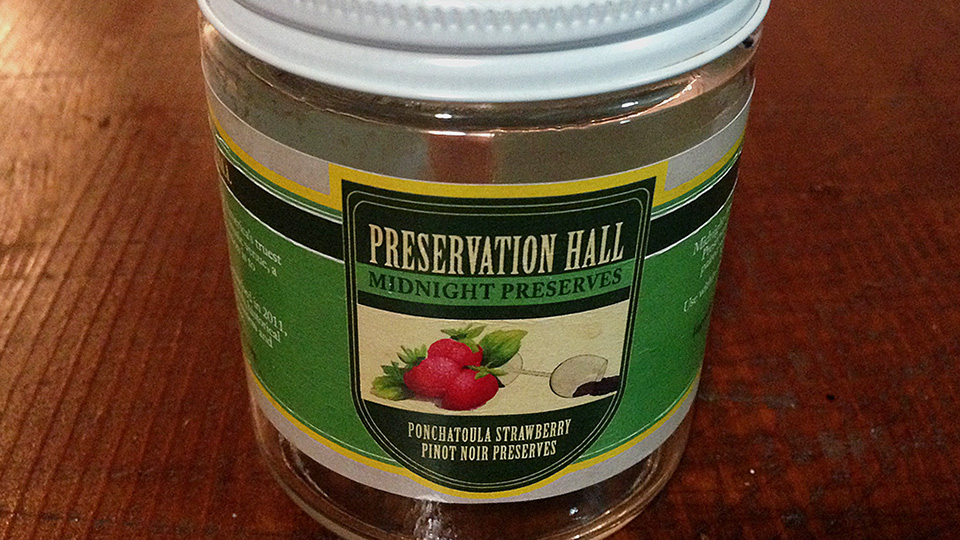 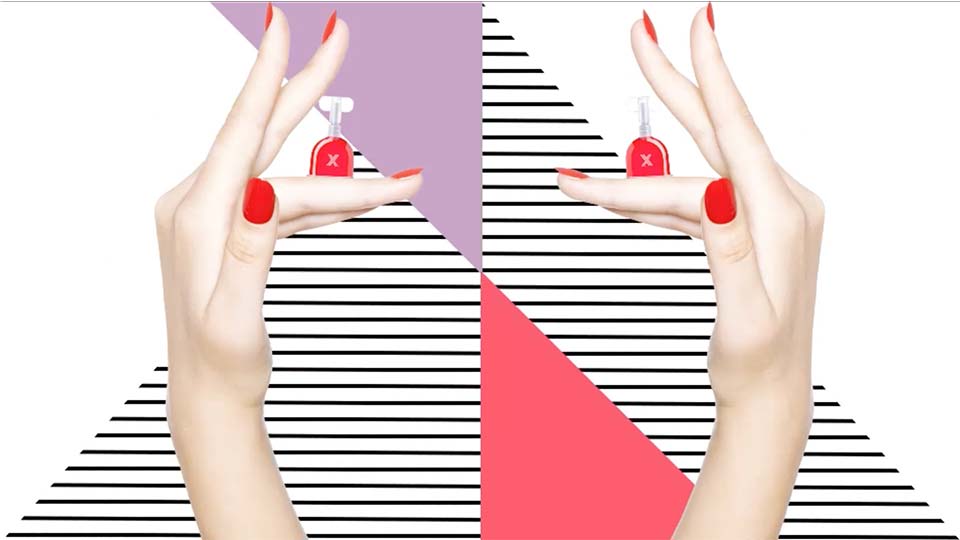 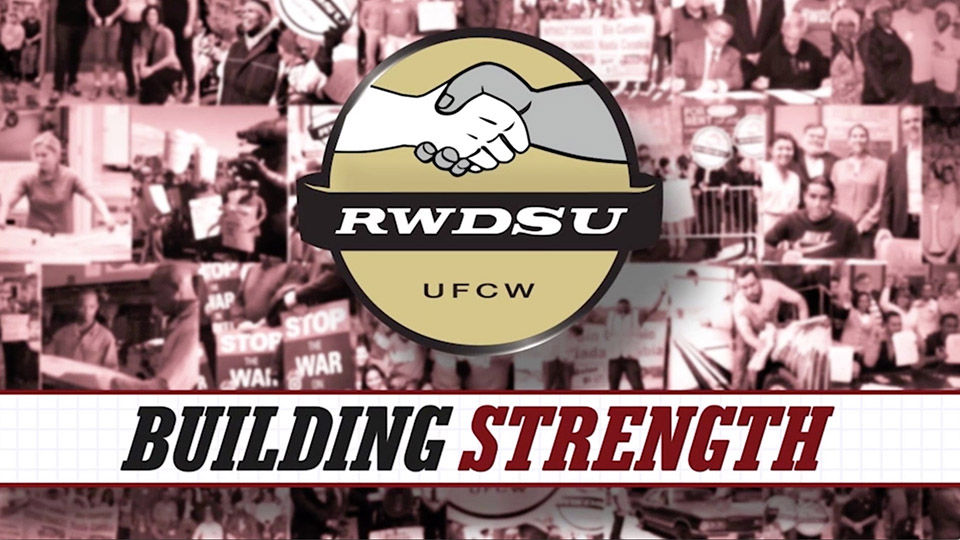 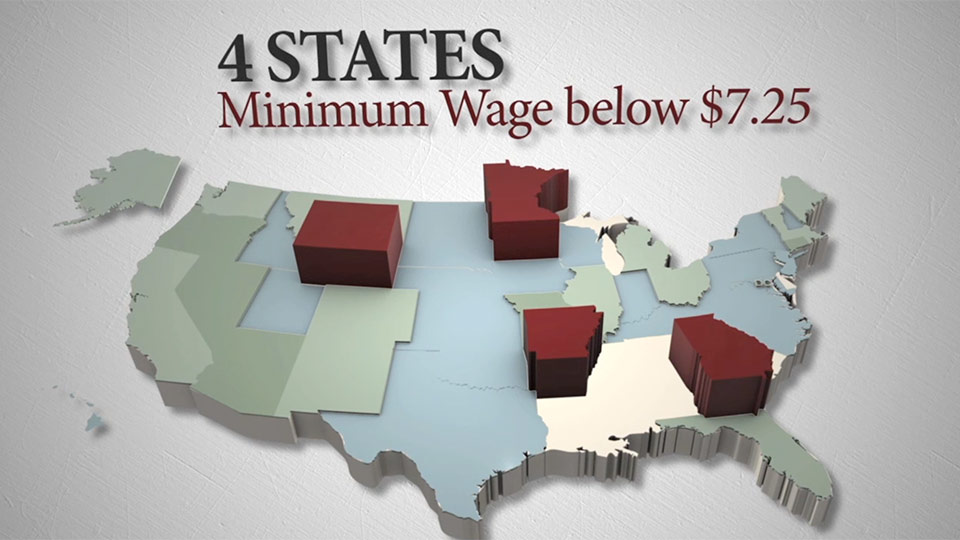 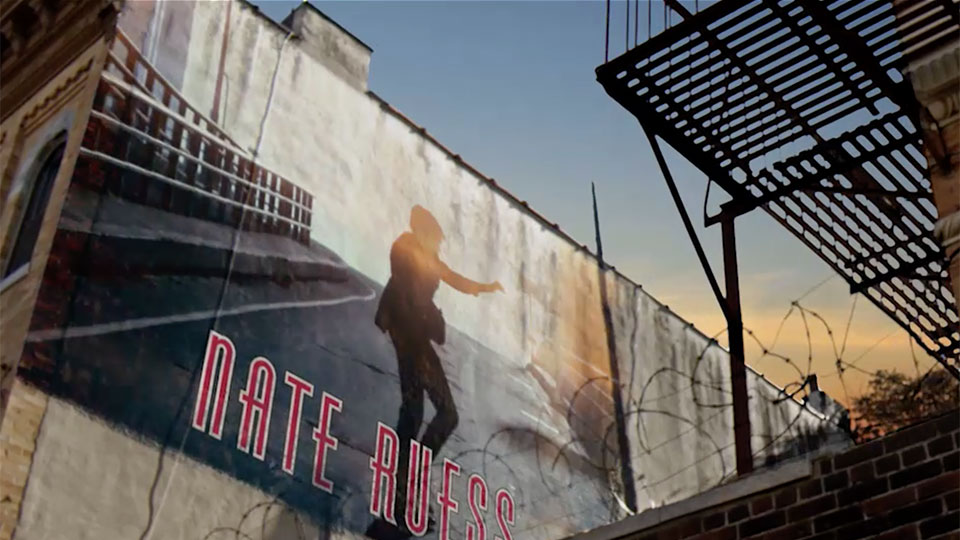 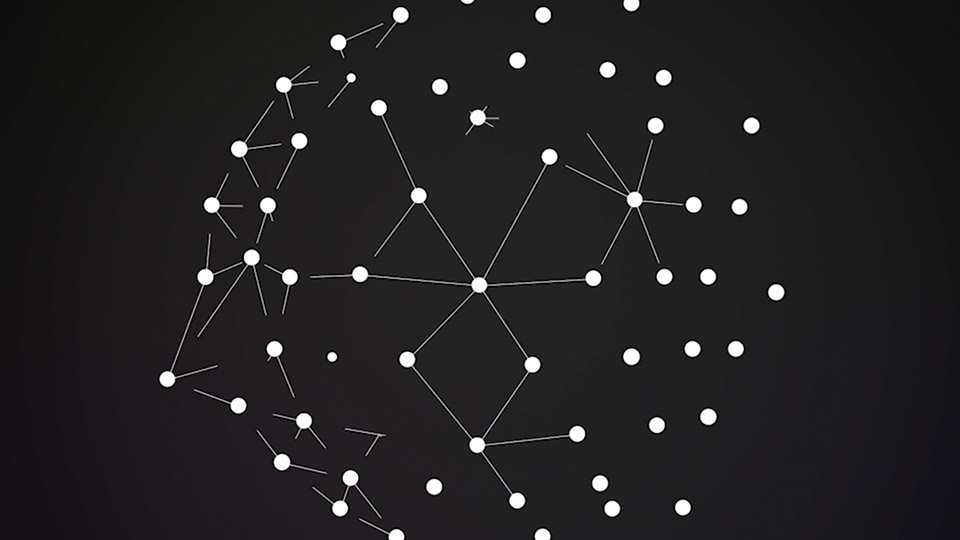 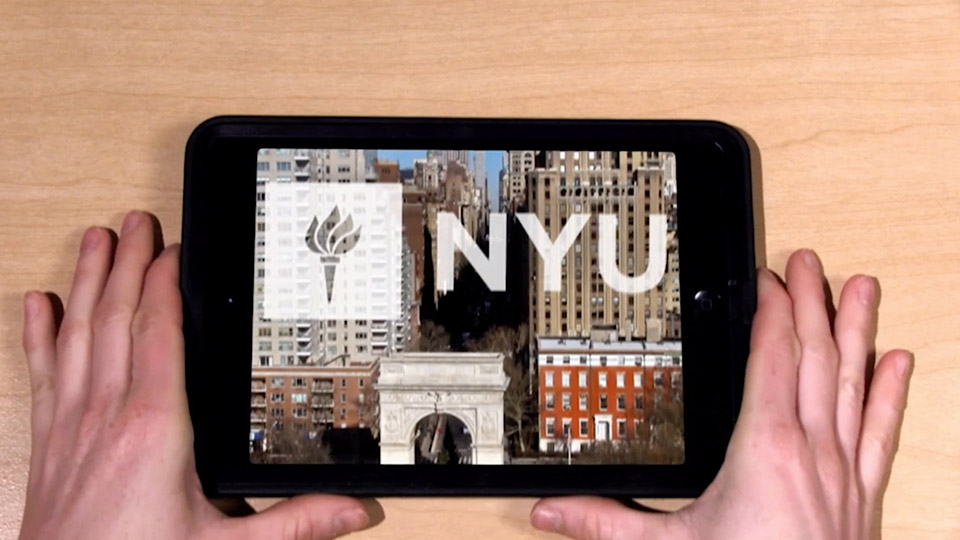 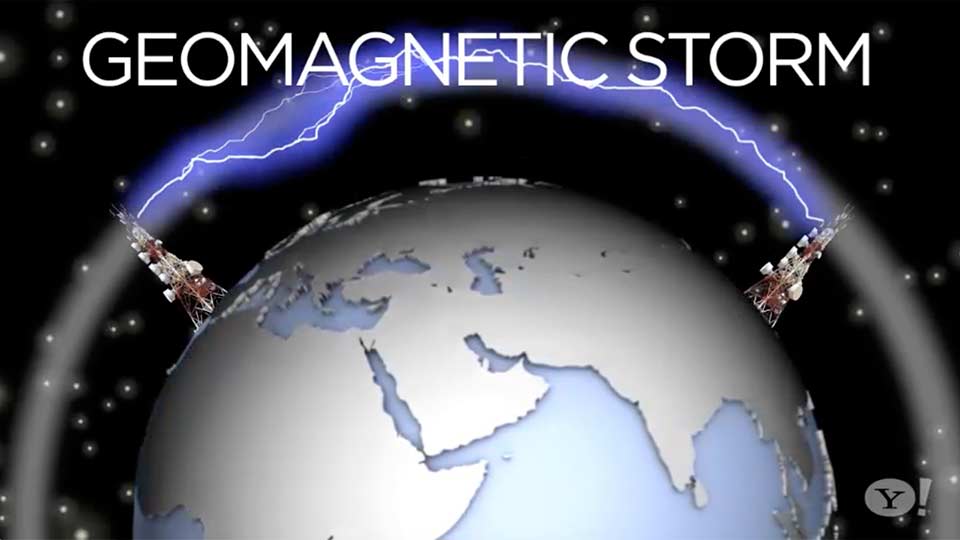 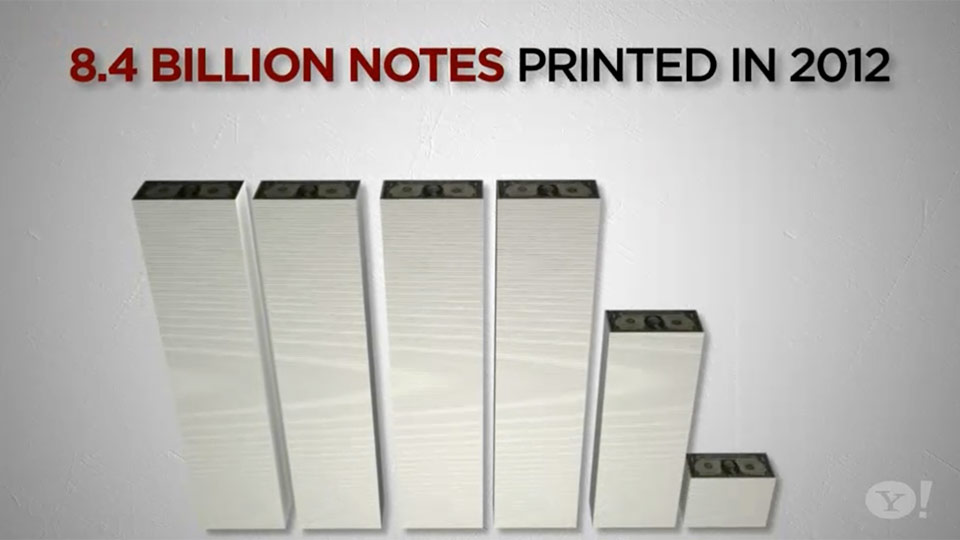 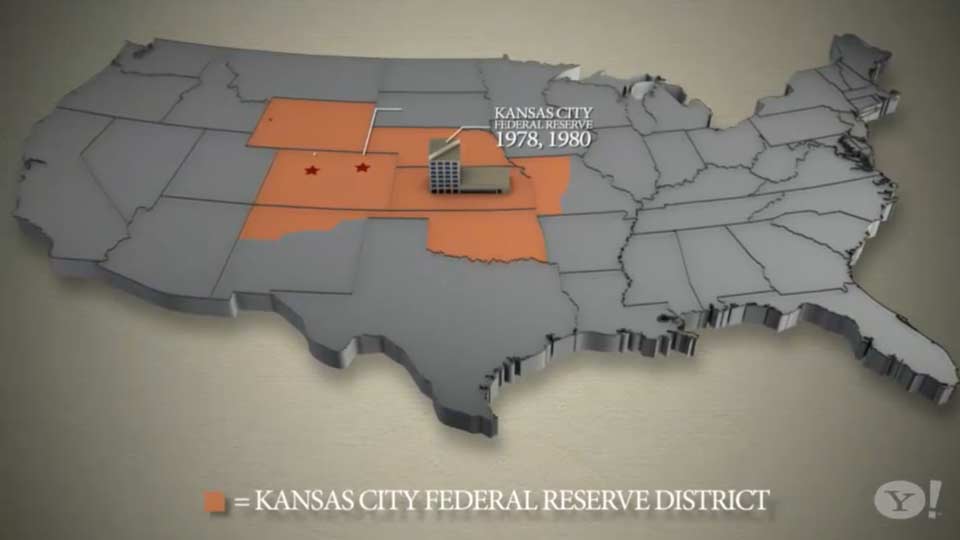